Fred. Olsen staff in Suffolk raised more than £400 for the Ipswich Winter Night Shelter and Apostleship of the Sea at a charity day held on Friday, 22nd March 2019.

The funds were raised by staff at Fred. Olsen Cruise Lines and Fred. Olsen Ltd, both based in Ipswich, paying a donation to take part in a ‘dress down day’ and by selling delicious homemade cakes and bakes to their colleagues.

In addition, staff also had the opportunity to purchase Club Wembley tickets for the England V Czech Republic match on Friday night, which raised more than £250 alone. 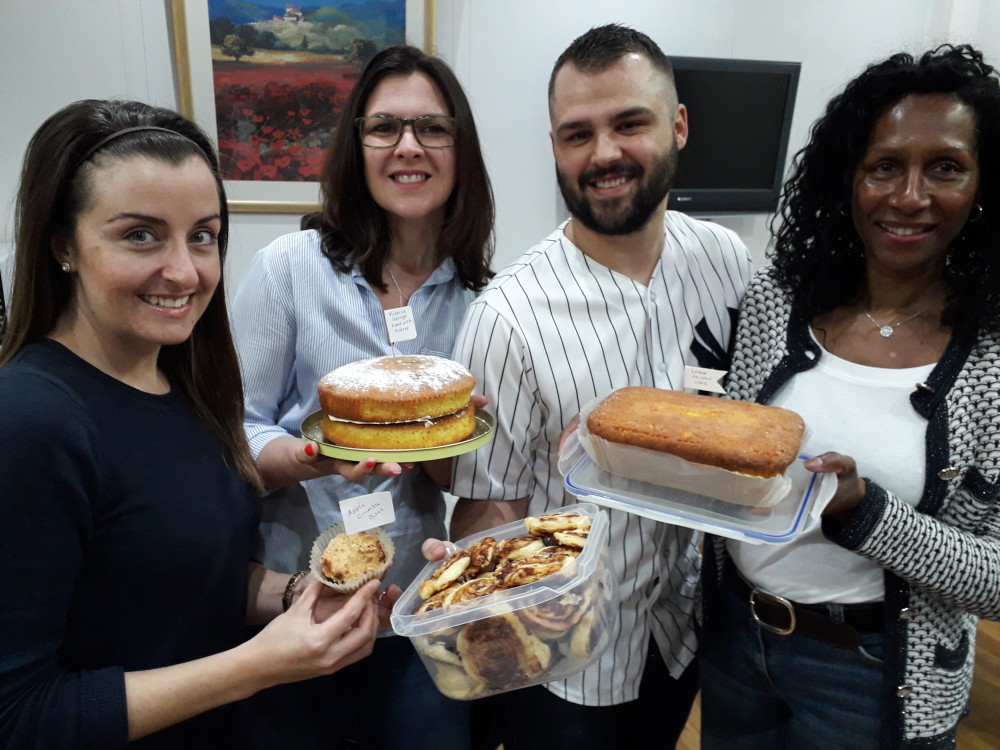 “Not only are these charity days a lot of fun, and give us a great excuse to eat cake, they raise vital funds for our chosen charities who rely upon such donations to continue their services.

“These events simply wouldn’t work without the support of our colleagues, many of whom are extremely talented bakers, so thank you to all who took part.”

It follows on from an event to support Alzheimer’s Research UK’s ‘Share the Orange’ campaign in September last year, the proceeds of which all went to the charity.