Fred. Olsen Cruise Lines’ guests, staff and crew have raised more than £20,000 in aid of Ipswich-based St Elizabeth Hospice, as part of ‘Elmer’s Big Parade Suffolk’, which culminated with an auction on the evening of 3rd October 2019.

Fred. Olsen - which has its Head Office in Ipswich - was a sponsor of ‘Elmer’s Big Parade Suffolk’, which saw over 50 uniquely-designed elephant sculptures take over the town and its popular Waterfront, to raise funds for, and awareness of, the vital work of St Elizabeth Hospice, the main Hospice serving the East Suffolk area.

In 2018, Fred. Olsen sponsored its very own ‘Elmer’ sculpture – ‘Elmer’s Travel Trunk’ – which spent the Summer displayed on the Ipswich Waterfront, celebrating the company’s maritime heritage.

Throughout the Parade, Fred. Olsen guests and crew aboard its four-strong ocean fleet – Balmoral, Boudicca, Braemar and Black Watch - raised over £15,620 with fundraising events, raffles, sponsored swims, colourful manicures and the sale of Elmer cookies.

Meanwhile, the efforts continued shoreside, with a series of fundraising events at the company’s headquarters in White House Road, Ipswich. 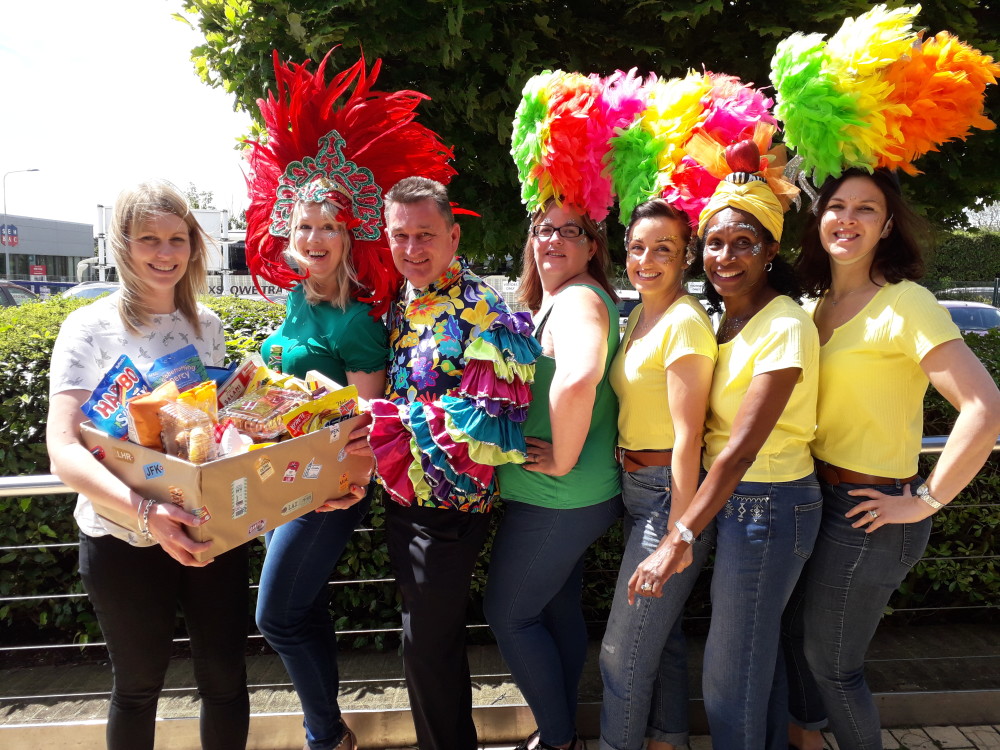 Significantly, Fred. Olsen has now purchased its ‘Elmer’s Travel Trunk’ sculpture, designed by Suffolk artist Angela Ashford, for £4,400, when it went under the hammer at auction.

The ‘Elmer’s Big Parade Suffolk’ campaign has raised a grand total of £261,500 for the Hospice so far.

“St Elizabeth Hospice sits close to our hearts here at Fred. Olsen, having provided vital support to many of our colleagues and their families over the years.

“‘Elmer’s Big Parade Suffolk’ was particularly special for us, as it was in recognition of the 30th anniversaries of both St Elizabeth Hospice and ‘Elmer the Patchwork Elephant’, in the same year that Fred. Olsen also celebrated 30 years of being based in Ipswich.

“We are very proud to be a part of the Ipswich community. Having ‘Elmer’s Travel Trunk’ as our very own artwork will act as a constant reminder to our staff of the fantastic place in which we all live and work, and bring back fond memories of what we managed to achieve between us in aid of the Hospice this Summer.

“A particular thank-you must go to all our guests, from across the UK, who have shown great support to the cause while travelling on their holidays with us.

“We have lots of adventures planned for ‘Elmer’s Travel Trunk’ over the coming months, so that we can continue to raise awareness of St Elizabeth Hospice right across the world. Watch this space to see where his travels will take him next!” 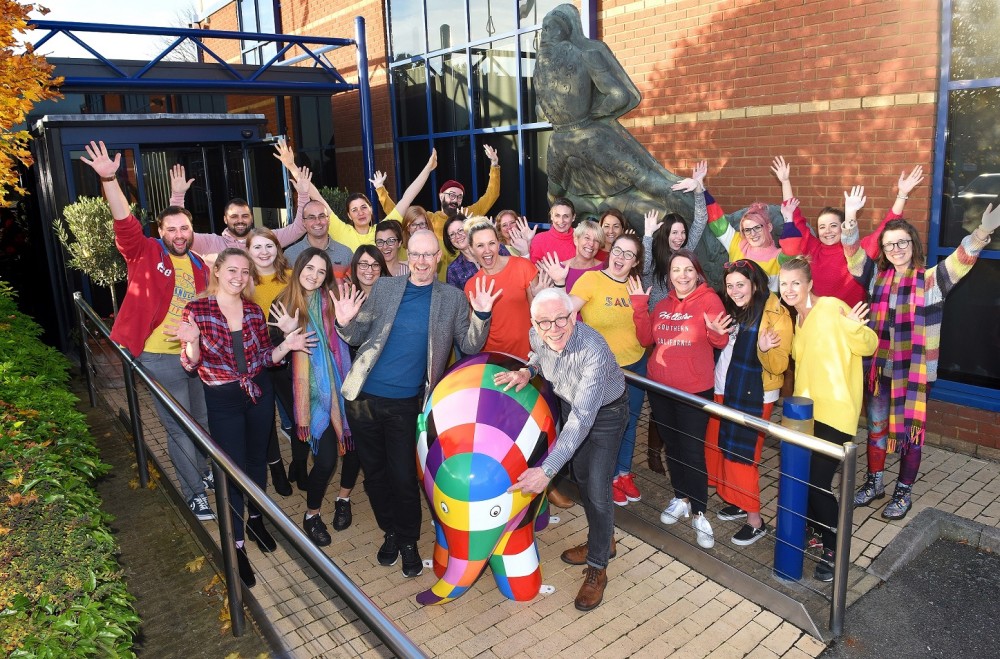 “We are so pleased that Fred. Olsen were successful in their bid for ‘Elmer’s Travel Trunk’! Their whole team have worked so hard, ever since they signed up as a campaign sponsor, and their support has been really great for us and the trail as a whole.

“We can’t wait to see what they have up their sleeve for ‘Elmer’s Travel Trunk’ next; we have a feeling that he is going to have a lot of fun with his new owners!”

‘Elmer’s Big Parade Suffolk’ was St Elizabeth Hospice’s second art trail, following on from the very successful ‘Pigs Gone Wild’ Ipswich trail in 2017. It was organised once again with Wild in Art, as well as new partner Andersen Press, the publishers behind the world-renowned children’s character, ‘Elmer the Patchwork Elephant’.

The Parade saw more than 50 large, bespoke ‘Elmer’ sculptures laid out across Ipswich town centre and the Waterfront, in aid of St Elizabeth Hospice. It marks the 30th year since the first book of Elmer’s adventures was published by Andersen Press, which also coincides with St Elizabeth Hospice’s 30th anniversary.